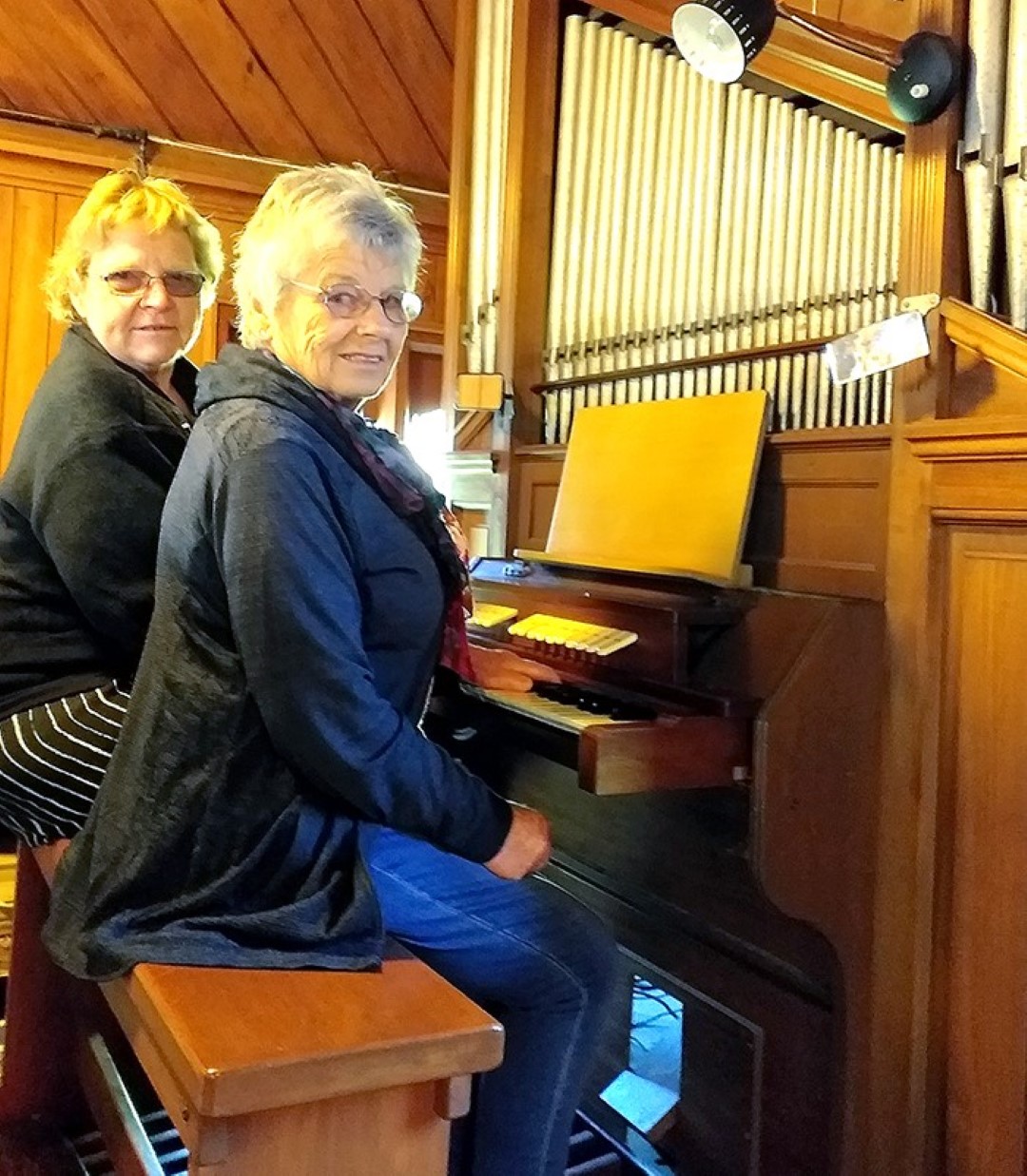 For about 30 years, young Anglican boys from Hinds would pump the bellows of the organ at St Luke’s for threepence a Sunday.

The organ was purchased from Charles Begg and Company, Ashburton, and installed in St Luke’s Church in 1920 to commemorate the 12 parishioners from the district who lost their lives in the Great War.

There was no electricity, so the organ could only produce a sound when air was pumped into the pipes.

Boys were rostered on each Sunday and received pocket money for their efforts.

Later the payment was doubled to sixpence.

While the centenary of the organ should’ve been celebrated last year, Covid-19 interfered and so members of the Hinds Co-operating Parish are holding a service of dedication at 2pm tomorrow.

Lillian Wakelin, a member of the parish council, will lead the service with local historian, Jo Wilson, delivering a brief history of the organ and the men who lost their lives in the First World War.

However, the jewel in the crown will be the positive pipe organ, to give its official title.

Graham Gunn will play it during the service and also give a brief recital.

These days the organ is supplemented by a keyboard in the church, but it’s still played, on occasions, at Christmas, for funerals and at special events.

One of these was for Wakelin’s parents’ wedding and it holds a special place in her memory.

“It’s important we remember and celebrate it tomorrow,” she said.

It cost the parishioners 200 pounds at the time and, at its commissioning, the church raised 14 pounds for “the starving women and children of Europe”.

St Luke’s started its life as an Anglican Church but, since the 1970s, it’s become a co-operating church with the Presbyterians.

“Now we’re a community church where people from a number of faiths worship most Sundays,” Wakelin said.

“The centenary is important because the instrument has been an essential part of services and to have it played is exciting,” Jo Wilson said.

It’s uncertain whether the Queen sends her congratulations to organs when they reach 100.